The developer MenosGrante has just released a new version of Rekado that remains eb v2.6.1, but it is now revision 36. For those who don’t know, Rekado is an Android application that allows you to load Payload for your Nintendo Switch configured in RCM mode.

Based on NXLoader this application is much faster than the latter since it allows the change of payloads by pre-loading them.

This revision 36 still brings many new features although the version number is similar to the version proposed more than ten days ago. 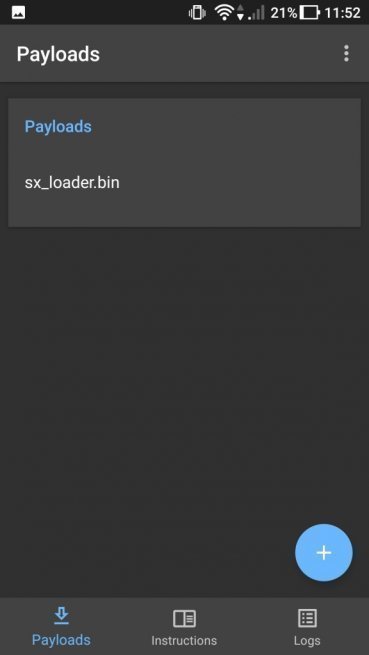 Repairs and repairs
– Improvements in the bonnet initialization, but this will not work for updates to previous versions of Rekado (#33)